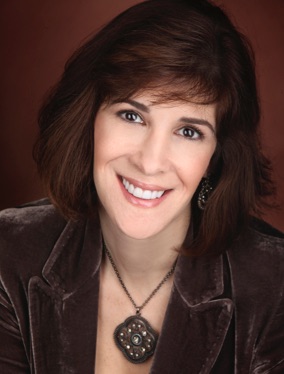 As a result, Elyse became obsessed with uncovering an underlying explanation for her transition into the “miraculous” so that she could lead others along the same path. For years Elyse studied every leading-edge healing modality she could find and began sharing a synthesis with students from all over the world who had been drawn to her web presence. (Over 40,000 people registered on Elyse’s ChoosingProsperity.com web site between 2002 and 2014.)

After connecting synchronistically with Anita Lucia in 2013, Elyse began an apprenticeship study of Almine’s alchemical tools. In addition to co-facilitating courses with Anita, in 2014 Elyse received Almine’s approval to offer a training course in the Divinity Quest Eskaragot Cards. Most recently Elyse has devoted herself to the contemplation (and embodiment) of the Alchemy of the Runes. She has completed a formal Rune Mastery Intensive with Anita and received the Rune Master initiation.

Anita is a mystic healer and dedicated student of Almine. On an unrelenting quest for the key to disengage from illusion, she trained in many modalities over her 15 years as healer, and eventually came to the work of Almine. In this work, she found the key she had been searching for. So inspired by the pristine nature and power of Almine's tools, she has now dedicated herself to distilling the vast body of Almine's work into practical ways to live and embody the teachings as a path to true liberation.

Anita has developed many programs and products for all levels, and is founder of the Academy of Fragrance Alchemy--an initiative to disseminate information about this simple yet potent healing modality. Initiated by Almine in 2014, as placeholder of the Runes, she also teaches the Runes and other advanced esoteric aspects of regeneration and transcendence. She is co-developer of a very powerful Rune Master App to support daily use of this very powerful modality and provide the ability for Rune practitioners to offer it in their online practices.