Actualizing Your Potential as a Consciousness Catalyst

An invitation to a completely different co-exploratory adventure...

"Beloved ones: There is no greater responsibility than being true to yourself and of living as fully your highest truth as as you can." - The Seer Almine 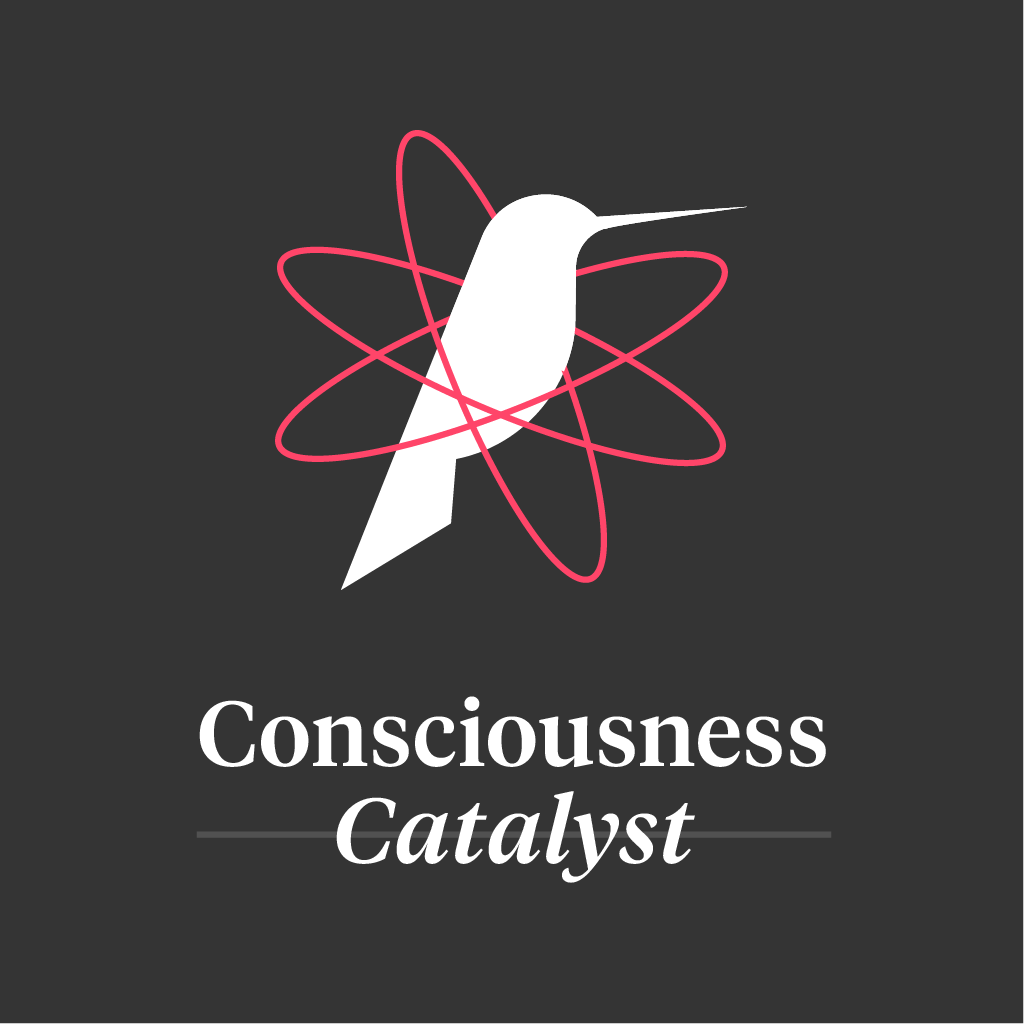 ...we’d like to invite you to participate in a complimentary 5-week collaborative exploration entitled "Actualizing Your Potential as a Consciousness Catalyst."

"Driven by the forces of love, the fragments of the world seek each other so that the world may come to being." - Pierre Teilhard de Chardin

It's been suggested that we might refer to this experience as a “Co-Lab” - as in a “collaborative” and “experimental” project designed to ignite fresh perspective and expanded capacities in everyone involved.

We’ll be sharing the core of what we will be presenting to the public in a similarly titled program later in the year. That program will be the first in a series that will culminate in a Consciousness Catalyst Practitioner Certification.

We want to offer this co-lab to you at this time as both a “thank you” for your evolutionary commitment up to this point - and because your services as facilitators and guides will be essential for the true unfolding of the vision that we are now holding.

A new direction in a new reality:

“Every moment in our lives has but one underlying purpose – to reveal an aspect of truth about ourselves to ourselves.” - Chris Bourne

For 2018 we are poised to invite the public to join us on a very different alchemical adventure - The Consciousness Catalysts Self-Ignition Game.

The entire approach will, in many ways, be the “inverse” of what you experienced with us previously as we will be focusing upon actions and embodiment on the surface and only sharing the underlying revelations as people move deeper into their exploration.

Most significantly, the entire program will be taking place in a “game” environment, which will be held within a most powerful, activating, alchemical cauldron.

The clearest way we can explain this is that we are embarking on a journey to take everything we have studied and put it into practice in a most pragmatic and observable way.

"A leader's role is to raise people's aspirations for what they can become and to release their energies so they will try to get there." - David Gergen

And so we will be wanting people who are showing up for an adventure in this pristine game environment to receive the support of those who already hold a rich and deep understanding of exactly what we are catalyzing.

We are clear that there will be opportunities for many of you to “step up” as leaders in this new game environment - both by holding the space for the group and, if you are inspired, by leading small group alchemy sessions.

We know that the people who will be joining will be seeking out those who are already in sync with the field of the The Consciousness Catalysts Self-Ignition game environment and we suspect that it is likely that you were drawn to our earlier courses so that you would be perfectly positioned to take up the mantle at this pivotal time.

"You cannot depend on your eyes when your imagination is out of focus." - Mark Twain

If supporting other people through transitions, transformation and transcendence is not appealing to you, participation this spring in the game environment as a “player” will likely be of greater interest as we will be focusing upon 12 collaborative self-revelatory quests to free the resources that have been trapped in key overlays/double-binds/occlusions. (Learn more about the game environment and sign up for early notification here.)

If you are content to simply wait for the game environment to open so that you can, “Play your way to self-confidence, self-empowerment, and true self-belonging”...we will be excited to “see” you there.

If, however, the notion of “Actualizing Your Potential as a Consciousness Catalyst” appeals to you, complete your enrollment at the top of the page and we will let you know as soon as we are ready to take off on this pioneering adventure.